Published by Davide Pappalardo on December 16, 2019 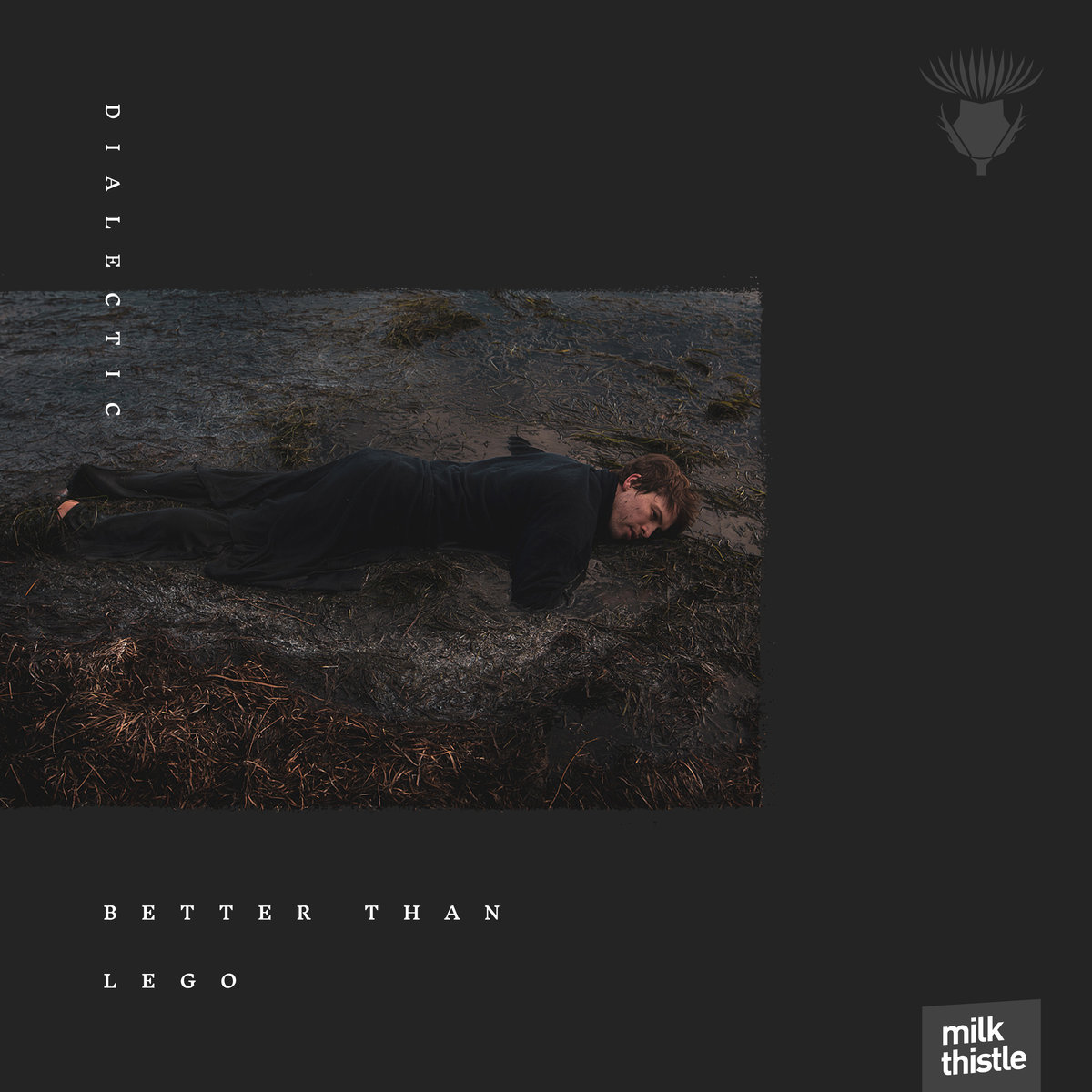 The EP stats with Rough ridin’ and its suspended tension made of syncopated drums and obsessive snares underlined by epic baritones and rhythmic vocal samples. Melodic glimpses enrich the texture with a retro-futuristic synth sound showcasing a new facet of the artist’s music. Ghost pig employs vibrant bass-lines and steady drums intertwined with barks and eerie modular sounds. Mysterious atmospheres are added during the second half of the track in a diaphanous crescendo climaxing in grandiose low-tuned effects.

He who has the gold makes the rules is a game of drum and synth, conveying a noire soundcape seducing the listener with its grime undertones mixed with enthralling melodies – resulting in a tripping sound eschewing easy categories and definitions. Epi stories explores harder sounds in a sort of dub dimension full of reverbs and quasi-industrial passages. Once again rhythms are the main protagonist of the episode, but vocal samples and squeaking keys are not forgotten.

Contemplate this returns to slowly crafted scenarios strong in suspense and hypnotizing movements, ready to meet fragmented sounds and different kinds of rhythmic elements. More than a study for drummers, his style is very enjoyable and his experimentation never dulls the tracks or ruin the actual flow of the track. Final boss ends the EP with riffing effects and uptempo drums measured by sudden claps and orchestral crescendos. MIDI keys and old-school minimal electronics evoke 80’s video games without indulging too much in a simple nostalgia. The past becomes a work table upon which Sharples operate undisturbed.

Better Than Lego continues where Pregnancy Suits You ended, but without repeating the same exact pattern followed by this work. Yes, of course you will still find broken rhythms and moody sounds, but this time there is a little bit more of an emphasis on melodies and lively motifs. Dialectic’s music is interesting from a production and composition standpoint, and as a simple listening experience as well. That’s no easy achievement.