Zwaremachine – Ripping at the fabric

Published by Davide Pappalardo on June 8, 2020 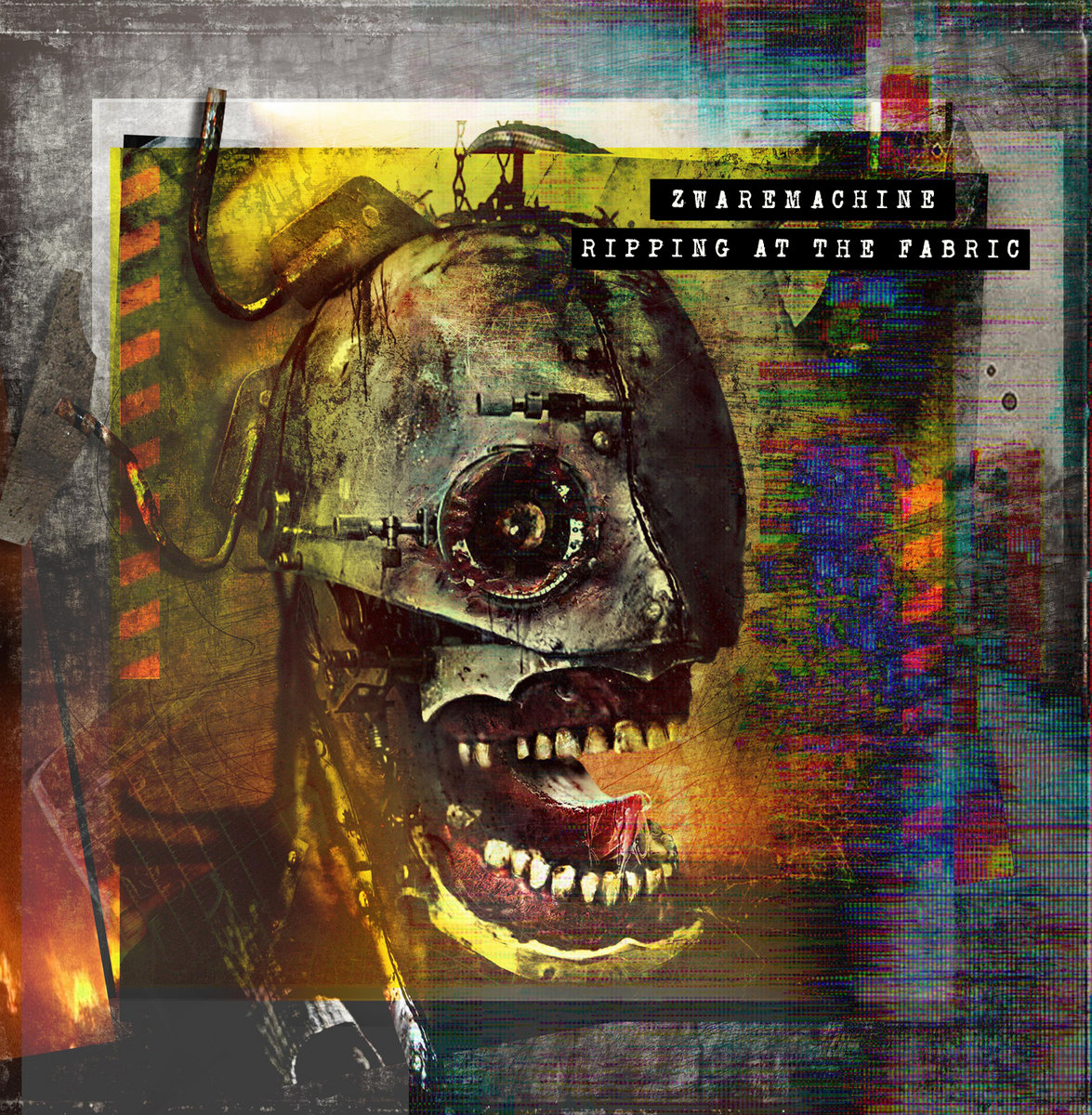 Their debut Be A Light gave us a declaration of intent enriched by darker and brighter moments and muscular beats mixed with trippy passages and raw moments. They now follow suit with their new EP Ripping At The Fabric, a 5-track limited cassette which is coincidentally the first output for Brutal Resonance Records – the label version of the renowned industrial zine.

Here they show their love for robust basslines and old-school moments once again, crafting club tracks with heavy bass sounds as well as riffing synths and an aggressive attitude. The result is something meant to conquer the hearts of old-school rivetheads as well as the modern audience interested in the roots of the genre reworked with an updated style.

Resist is a no-nonsense ride with throbbing basslines and punk vocals reminding us of Douglas McCarthy and his chanting style. Fast and powerful beats never lose their hold on us, while the fast-paced mantra moves among sudden rhythmic bursts and dark samples. New design is a bass-driven track with hypnotizing cymbals and kicks, a track with more of a techno/EBM feeling recalling late-night dancefloors and the style of Fixmer/McCarthy. A very physical experience underlined by a riffing movements and well-placed vocal refrains.

Ripping at the fabric is an old-school electro-industrial pastiche with strong kick-drums and coarse vocal deliveries, a frantic joyride with obsessive rhythms and robotic vocals. 90’s elements are here evoked with a straight structure renewing its constant attack and assaulting the listener until the end. International hero plays with distortions and riffs, while the ghost of The Klinik meets more melodic elements in another ride dominated by rhythmic sequences and shouted vocal slogans. Once again the fusion of different takes on the genre give us something familiar yet new.

What we are ends the EP with cinematic pads and straight beats, a final love letter to EBM music enriched by fat basslines and crooning, crawling vocals. The law of the rhythm is always present, enriched by the mysterious soundscapes which shown themselves amidst the movement. It’s not difficult to imagine this track played during a set to great effect.

Zwaremachine sounds even more focused on Ripping At The Fabric, perfecting their style with more of a club attitude while keeping their key elements. The beat is always strong, but darker parts are not forfeit and they are still present underneath it. Zwaremachine have their roots in old-school EBM and electro-industrial, but they update this sound using a modern songwriting, having a place both in the tradition of the genre and today’s panorama. If you love enthralling electronic music with a body-machine attitude, give them a try.