Published by Davide Pappalardo on December 15, 2019 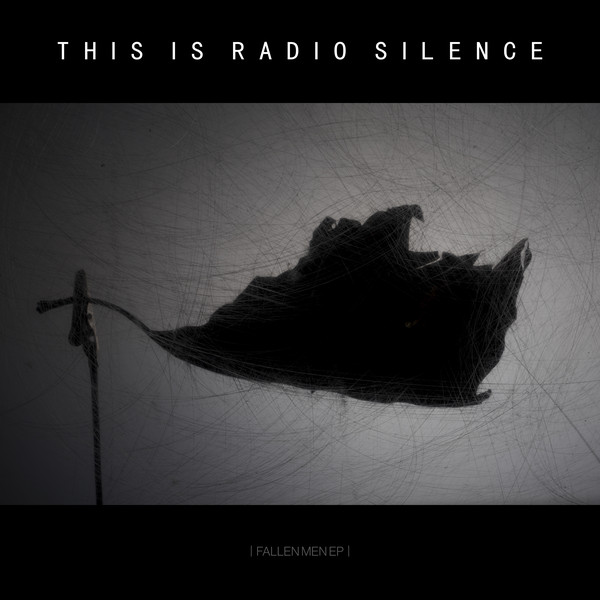 After their debut Now There’s Nothing (2010, Line Out Records) and the sophomore album Soon, Much Of This Will Have Been Destroyed ‎(2012, Disconnected Music) they published in 2014 the digital only The Crux & Remixes, a collection of new tracks and remixes and then remained silent until recently. Now their return with the first of a series of EPs, a 5-track digital release called The Fallen Men EP.

Following suit with their past, the EP is characterized by strong melodies and electro-rock elements eschewing violence and dreadful atmospheres in favor of placid motifs and easy but well crafted choruses. The listener will find himself in a sound taking hints from the 80’s as well as modern new wave and post-punk, all hold together thanks to a strong sense of songwriting.

Fallen men welcomes us with down-tuned motifs and strong kicks upon which the singer lays his delicate vocal delivery fileted through effects. Eerie synths with orchestral qualities underline the course of the track in an emotional crescendo which dwells in ghostly melodies and powerful climaxes. Empty mirrors employs deeper electronics and rhythmic patterns with steady drums, while the singer returns with a charming performance. Retro melodies and sweet passages are crowned by nostalgic synth sounds and engaging bass-lines, and during its development the track gets stronger thanks to well placed crescendos.

We know it’s over starts with epic ambiances enriched by cinematic elements, and it crawls in a black sea made of liquid sounds and downtempo movements underlined by piano sounds and distant arpeggios. The usual soulful voice complete the engulfing meòody, and after an ambient pause the track gains momentum in a well orchestrated mantra. As below, so above presents an ambient interlude with darker undertones and even noise elements, a surprising moment from the band showcasing a songwriting which can adapt different genres to its needs. Eerier motifs show themselves amidst the evocative episode, conceiving a melancholic crescendo climaxing in oniric soundscapes.

Unsound ends our journey with a strong post-punk episode reminiscent of Ulterior in music and voice, characterized by strong guitars and sleazy vocals in a very British fashion. Robust electronics and obsessive drums complete an energetic track showing us another side of the band. Would be interesting to see more of that at work in a full length balancing their softer side with similar tunes. The number ends abruptly with a distortion followed by a shrilling feedback and dark soundscapes.

Fallen Men is not a novelty in the world of electronic-tinged rock, and for sure doesn’t revolutionize the genre or showcase deep obscure moments. But is graced by a competent composition and a strong sense of melody – the singer can actually sing and the other members of the band do their work. If you are looking for underground music with abrasive elements and full-front assaults look somewhere else, but if you are in the mood for well played rock music with strong electronic elements linked to new wave and post-punk, and with some surprises along the way, suit yourself.