Published by Davide Pappalardo on August 16, 2019 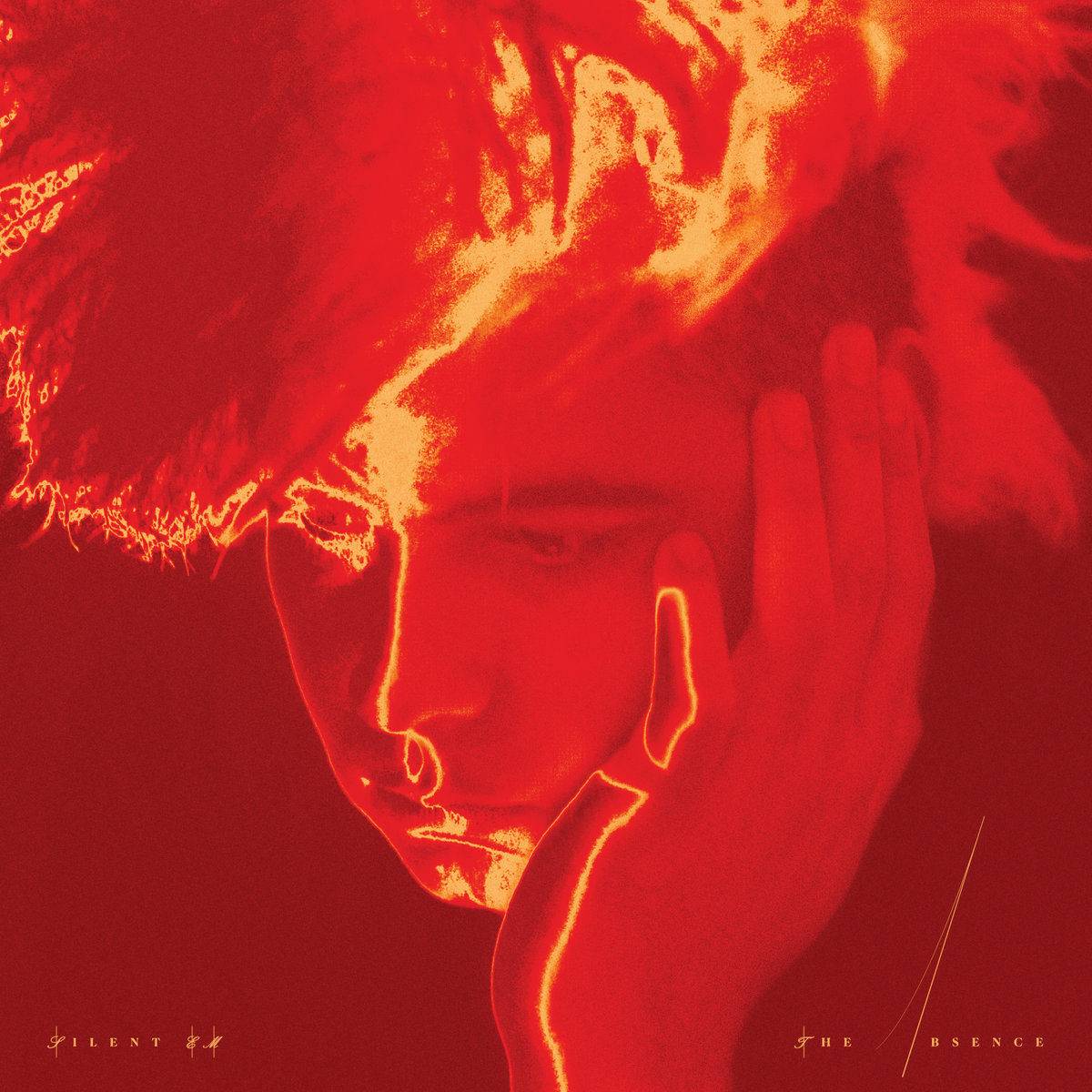 Silent Em is the coldwave/synthpunk /proto-EBM project of American artist Jean Lorenzo. Hailing from New York, he offers a minimal sound fusing the past and modern tendencies – melancholy and vigorous rhythms being the connection and the substrate for his various endeavors. We already reviewed his cassette album Foreign States (2018, Detriti Records), a follow up to works like Specter (2013, Function Operate) and Citadel ‎ (2015, Fabrika Records) showcasing a cold sound with dramatic undertones and vocal performances.

Now he returns with his new album The Absence, published for the underground label Disko Obscura, an 8-track voyage into his world made of enchanting atmospheres and strong kicks underlined by his unmistakable voice. He hasn’t changed his style at all, but we can hear an evolution in some aspects of his songwriting and production, taking some hint from modern minimalwave/synth projects like Boy Harsher and Years of Denial.

Machine is an apt intro for our journey, a work of suspense and gothic soundscapes, underlined by crawling snare-drums. It soon explodes with pounding drums and eerie synths. Mechanical (no pun intended) rhythms and emotional outburst become one with a characteristic cold elegance. Don’t crush so fast evokes a club setting with its droning and riffing synth sounds, accompanied by 4/4 rhythmic patterns and aggressive vocals full of scorn; sad melodies complete the scene, presenting a minimal structure climaxing into an old-school piece.

Virtues of our age ventures in experimental territories thanks to its distorted effects and sparse beats, an atmospheric mantra with a hidden tension. A keyboard introduces the main part of the song, a moving synth-pop piece with dark elements and obsessive loops. The spirit of the 80’s is alive and well, but it is rearranged with a modern all-encompassing vision. No rest seems to play with almost Hi-NRG motifs, a fast track with throbbing sounds and compulsive rhythms, aptly completed by melodic vocals and eerie synths. Here Lorenzo shows a freer approach to his music without losing all of his signature elements.

Wraith is the track which has been used as a single during the promotion of the album, an example of vintage synth-pop mixed with dark/EBM rhythmic structures perfectly summarizing Silent EM’s scope and nature. The number slowly grows with the adding of elements, without losing its sombre and sorrowful atmosphere. The last song No god’s land gives us a spectral ending for the album, introduced by the usual evocative synths and then crafted into a final testament to rhythmic synth-pop with old-school sounds and orchestral crescendos. Arches and overtones are the complement for the emotional soul of the track and its mysterious atmosphere.

The absence is the best effort to date from Silent EM, a honed piece of music which has the spirit of 80’s underground synth music as a muse and the possibilities of today as a reality. Never indulging in full rage or unchecked sentimentalism, Lorenzo keeps a world of his own made of melancholy, sorrow, and a sort of placid anger sometime showing itself in the voice or the rhythmic sessions of the music. The project deserves the attention of every lover of the aforementioned duos, and of every lover of minimalwave/synth music with an edge and a character.