Published by Davide Pappalardo on May 2, 2020

Today we interview a very important name in the history of electronic music and the development of club culture. Man Parrish, a producer who worked with electro, hip-hop, synth-pop, and contributed to many remixes and scores. He talks with us about his career, the good and bad aspects of it, his vision. 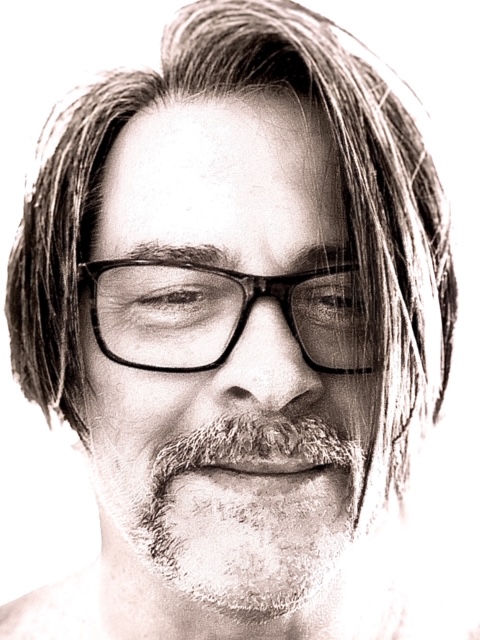 Welcome on Flux and thank you for this interview. Man Parrish is a name incontrovertibly rooted in the history of modern electronic music. Together with acts like Giorgio Moroder, Kraftwerk, Afrika Bambaataa you paved the way for a new vision where electronic elements were no more confined to experimentalism, permitting their use and popularity in “pop” music and the development of genres like hip-hop, electro. synth-pop, house. How did it start for you? What were your inspirations at the time?

My very early influences were listening to experimental “music concrete“. Back before synthesizers, music experimenters took isolators, and tone generators and would record little bits of sound on real to reel magnetic tape. They would then go back and edit those tiny splices of tape together to make experimental music. So from the very beginning I was self trained more to listen to sound then musical composition.

I’ve always wanted to be a musical “band” but still to this day, I cannot read or write music. I was very insecure because I couldn’t join a band of real musicians. But when Kraftwerk came out with songs like AutoBahn and a drum machine, I knew then that there was a path for me to do music on my own. I listened to Kraftwerk, Vangellis, Jean Michele Jarre and basically anybody that use the synthesizer like Wendy Carlos. I was in love with synthetic sound! Later on it became groups like Depeche Mode, Erasure and Yazoo 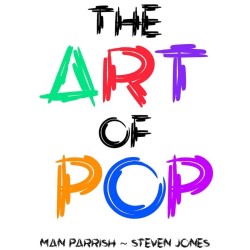 You are working with Steven Jones on an album of covers called Art Of Pop. Five tracks can be already listened to, presenting a setlist deeply rooted in 80’s music with names like Depeche Mode, Soft Cell, Eurythmics, and many other highlights of the time. Starting from the title, it seems a celebration of a period when pop music and art weren’t alien to each other, Would you like to further elaborate on this project?

Well… When I needed a singer that I could work with, without drama, Stephen was the person I turn to. Steven is one of the few musicians that I’ve worked with that doesn’t have hangups about vocals. We have heavily modified vocal effects on this album and Steven loves the fact that I can play with his vocal sound. We’re trying to put together an album of pop tunes that we all know and love, but yet give it another worldly feel. listening to feedback from others, I think we achieve that! We both love pop music and this is a way of us respecting a genre that is often dismissed as simple music. In fact, pop music is extremely hard to do because you are limited within certain boundaries. You can’t go off on a 10 minute solo or do a deep house dub mix in the middle of a three minute pop song. We find this challenging and love it. We’ve even touched columns like Michael Jackson, Madonna, and Abba Visitors, which many people won’t touch because they are such classics. We believe opposite. This is a fresh new look at songs that people love! 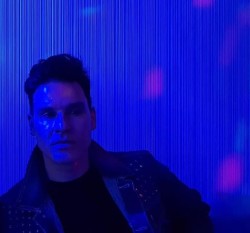 And speaking of the 80’s, you were actively part of the scene: you collaborated with Klaus Nomi, Gloria Gaynor, Annabella Lwin, Angela Bowie, Donna Destri, Man 2 Man, Michael Jackson, Village People, be it with remixes or performances and arrangements. What can you tell us about these collaborations? How was the music biz at the time?

Although I never got paid for any of my original music, the record company took all of it, my name got out there as a record producer, remixer, an artist that can help with live shows. All of those people, contacted me. I was lucky that I never had to go out and look for work. The more I did, the more people contacted me. I am so ever grateful for that in my life. I never got paid, but I got to work with some amazing people, and still am working with some amazing people! The music business is what I called the old-school version. That’s when you had record companies and Artist had to go to them to release material. Now it’s different. I don’t have to wait for some idiot at a wrecker company to decide whether my music is good enough to release. I have my own music label and release it around the world usually within 48 hours through digital outlets like iTunes. It’s a new wonderful day for Artist to release material! 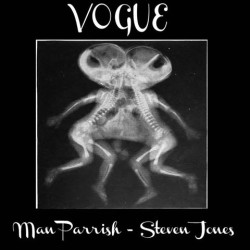 Today remixes are a given aspects of music world, popularized by the growth of club culture and the Djs and producers. As a pioneer, you were among the first ones doing them. What was a remix at the time, before digital singles and in-home studios? What role did it have? Do you think it changed its function with time?

absolutely! And this is not a judgment of today’s music but, back in those days you had to actually take the song, and rewrite it as a remix. Now it’s more sound based with loops and effects. Which I think is totally fine… It’s just that the basis of what you were permitted to do has changed between then and now. Also it’s what the public expects. When I tell people I’m an artist and songwriter, they say “… Oh you’re a DJ… “. So obviously the culture is changed. I’m cool with that but there is a big difference 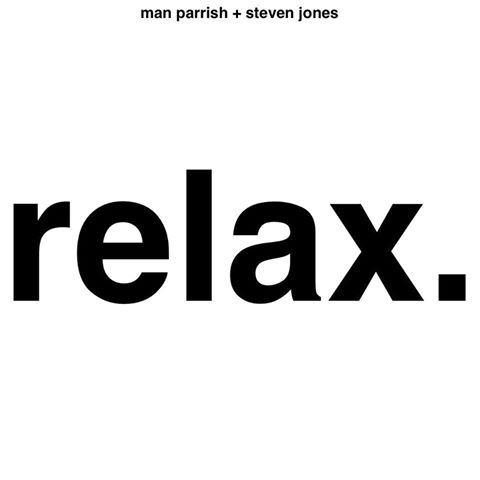 Today electronic music has a large role, even in the mainstream and pop culture. Genres like EDM, dubstep, house, even some kinds of techno, have Djs treated like rockstars, dance remixes are common for pop stars and various elements of dance music are used by them in their tracks. I know it wasn’t always the case, and in the past there was some resistance to the idea of electronic music as real music. As a veteran, how do you see all of this?

I remember when I first started using synthesizers, the musicians union was up in arms because synthesizers would replace orchestras. I kept telling everybody that just think of 100 people in an orchestra having a synthesizer, they could then do thousands of pieces of original music instead of just playing one instrument. This was a blessing not a curse!

When I was releasing music there are many other groups that we’re doing electronica music but they weren’t considered “real” Musicians because they only had singles out. I was one of the first urban synthesizer Musicians to release a photo album of electronic dance music. Suddenly I became a “real“ musician and people paid attention. That’s not very fair to everybody else. But that’s the way people viewed it. I obviously broke a lot of new ground. Coming out of that, DJ started getting attention because they were being creative with their remixes and making new versions and mash ups of old songs. Change is good! Music changes and shouldn’t be static. I see DJ superstars making $50,000 a night playing in front of a stadium of people. Most people think they’re playing live. but here’s how you can tell… If the fabulous light show is perfectly in sync with the music, it Hass to be pre-recorded and synchronize did your. Even Giorgio Moroder is out on tour but most of it is pre-recorded. Do I think that’s a bad thing… Not necessarily. You’re getting to hear music that you might not otherwise here, and are seeing a really cool stage production little lights and effects. You wouldn’t get that listening with your headphones so, I think it’s OK. Music has changed a lot and I’m all for it. But if you want to be a really good audio file, don’t only look at what’s currently happening but go all the way back to classical music and jazz and experimental music and early dance and you’ll find wonderful things there too! Pick and choose the best of the best and you’ll have a wonderful musical listening experience! 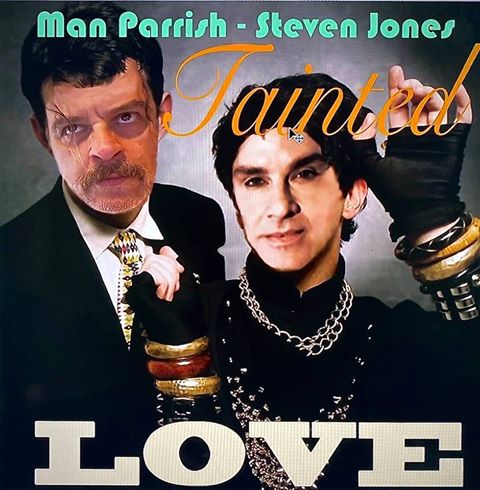 What’s a DJ set for you? How do you live it, what can we expect from a set of yours?
I had the longest running underground New York City party in the history of Club LIFE in New York. It ran for 15 straight years every Sunday, without missing a single week. If I took a weekend off for vacation I put a top-notch DJ in my place. I remember dragging my bag with all of my music and computer and it through literally snow that came up to my hips! I was devoted!

I mostly played music that I knew them which was a lot of old-school, retro dance classics, hip-hop and alternative mixes of current day music. Every week I did six hour long sets. I would start off bright and easy to keep people interested as they entered the club. By midnight or 1 AM I started wrapping it up and for the next hour or so I played stuff that kept people on the dance floor. As a DJ you have to be careful not to exhaust a crowd or they will need to sit down and you have an empty dance floor. Around two or 3 o’clock I would start playing some alternative mixes to give people a rest, and then towards the end of the night I would brighten it up with some old-school classics that they had to run back to the dance floor to enjoy. When the lights came on at 4 o’clock unlike many places we were packed with people! Nobody wanted to leave. That was the success of my 15 year long club night. DJ cannot only play music for themselves. You’re in an entertainment position and have to “entertaining“ your audience. I’ve seen many DJs get into their own heads and just play music that they like an audience of board. I often had to forfeit music that I wanted to play and exchange for music that people want to hear. So I would compromise and find really Call alternative mixers that people found interesting and I like to play. Win-win situation for the DJ and the crowds! 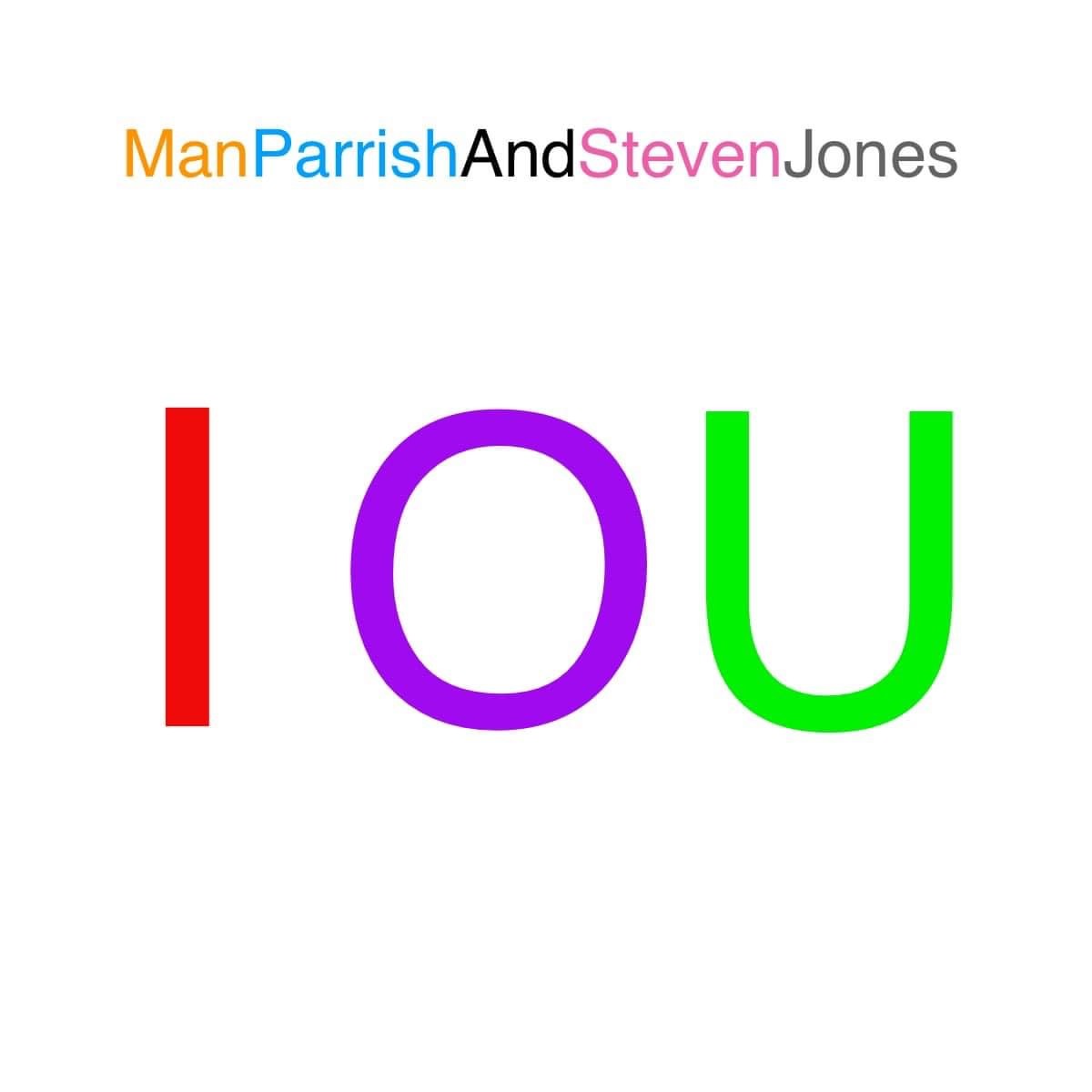 Thank you for your time. Anything you would like to add for our readers?

If your readers have made it this far I want to thank them so much for reading this! You’re doing a great thing by giving people music variety. THANK YOU! Great questions by the way… Also… If you can, please support independent artist. They don’t have money from big record labels to pay the rent. I’m not struggling but many people are and there’s lots of wonderful music out there. I have a Man Parrish.com website and on YouTube there is Man Parrish Stories which talks about all the underground things that I experienced in New York in the 1970s and 1980s. Just a warning… I don’t hold back so it’s pretty raw and scandalous! And Leslie. Check out the new tracks on this part of pop album. We’re releasing new ones every two weeks or so. There’s 30 pop songs that were redoing and within a few months all the singles will be released, and then will release the full album of 30 songs. Probably And three volumes (volume one, volume two, volume three) to fit at all. Thank you so much for giving me the time to speak and best of luck!