Published by Davide Pappalardo on January 15, 2021

We are proud to present our interview N°100: Front Line Assembly. A household name in the world of EBM and electro-industrial,  an ever evolving bridge between the past and the future of the genre. They perfectly represent our omni-comprehensive view and aesthetics, and Rhys Fulber has graced us with some well-thought answers about their last album Mechanical Soul and their current sound and place in music. 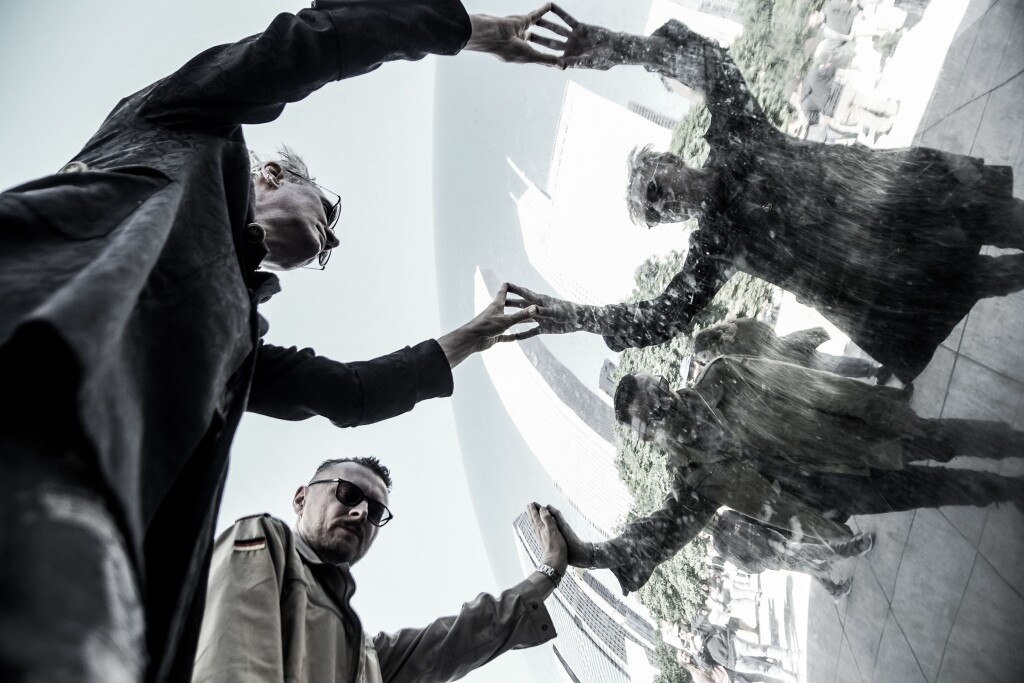 Hi Rhys, welcome to FLUX Webzine and thank you for this interview. Front Line Assembly is a household name in the history of electro-industrial/EBM with a career lasting more than thirty years. No FLA album sounds like the others, but at the same time there are always trademark sci-fi vibes and Bill Leeb’s voice as familiar elements in an ongoing dystopian narrative. Your new album Mechanical Soul follows suit further integrating elements from the current techno-EBM scene, among others, while retaining all the core elements of FLA identity. Would you like to tell us about the development of this album and the theme behind it?

RF: I think the current backdrop of the planet wrote in a theme as soon as we started. There wasn’t a reason to conceptualize something that was happening in real time. Bill had discussed with me working on a new record and as we started in different locations, I assembled a bunch of tracks and sent them and got his feedback then we went back and forth with revisions. A couple of the songs were concepts Bill had like Unknown and Barbarians and Glass and Leather we already had, but in general i kept working on musical ideas and Bill added comments and came up with vocals and lyrics. Bill then went over to record vocals with our longtime collaborator Greg Reely, and again sent those down for me to process and manipulate further. So i was very much a record made of the times.

The album is quite diverse, raging from EBM sharp basslines and mechanical rhythms to club sounds and from elegant IDM suites to crushing guitars. While listening to it, I found some welcome similarities with your endeavors for labels like Sonic Groove and aufnahme+wiedergabe. How much of your recent solo efforts influenced its sound?

RF: “Glass and Leather” was a track I had initially done for my solo material, but while Bill was in Los Angeles a few years back for a show, we laid down a vocal for it and then it pretty much became a FLA track. The diversity of the album is in part because I had assembled lots of grooves and ideas over a period of time and then we tailored them all to become this album, where as most FLA records were written to order in one session. I had also worked on music for the video game Cyberpunk 2077, and one of the pieces that didn’t make it in turned into the song Stifle, which really came alive when the vocals and guitars were added. 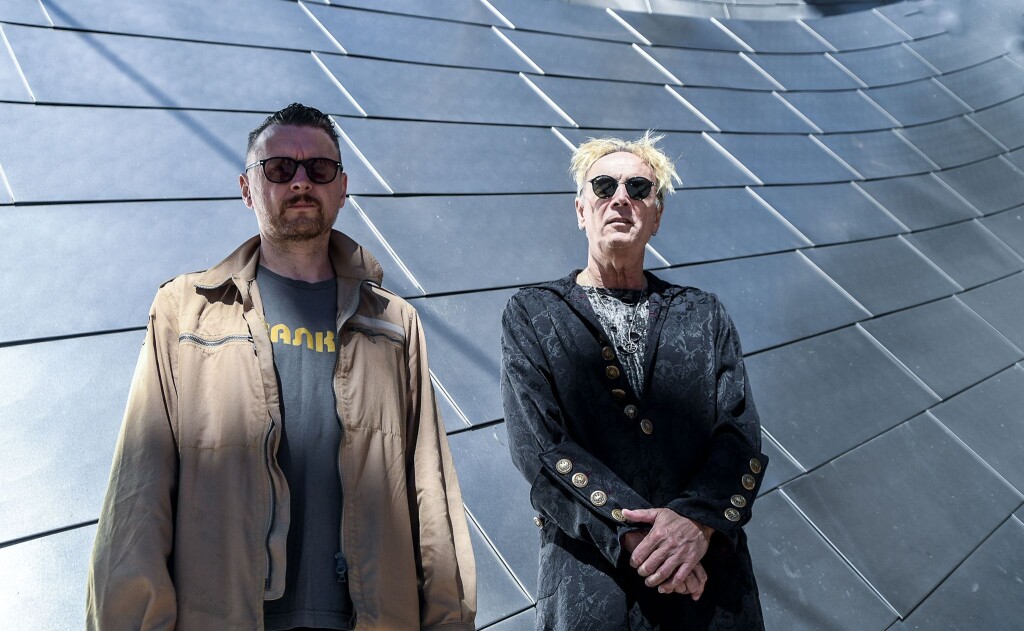 Guests on FLA albums are not something new, the previous Wake Up The Coma had Robert Görl, Jimmy Urine, Nick Holmes, Chris Connelly. This time we have the return of Jean-Luc De Meyer from Front 242 and the guitars of Dino Cazares from Fear Factory. Front 242 are, of course, a reference for any EBM lover, and you worked on Fear Factory pivotal works such as Soul Of A New Machine, Demanufacture, Obsolete, and the groundbreaking EP Fear Is The Mindkiller. How did these collaborations come to be?

RF: Well like you ask in the next question, Barbarians is a reboot of “Futurefail”. Bill had discussed with me how he thought that vocal was great but maybe could be even more powerful given a slower more epic backdrop. He sent me a drumloop to set the tempo and I worked on making the more dramatic background around Jean-Luc. Its a different method for FLA to build a track around an existing vocal, and we think it brought out the power of his voice. As for Dino, well that was pretty simple. I talk to him often and have been working a little on some new Fear Factory material as well. After Bill did the vocal for Stifle, he suggested some heavy guitar stabs would add to the song, so it was one phone call to make that happen.

On the new album we have the track Barbarians, the one with Jean-Luc De Meyer, which reworks the previous collaboration Future Fail from Artifical Soldiers creating a brand new number with a moody atmosphere, and the Black Asteroid remix of Hatevol from Wake Up The Coma which renders the track as a very different animal. This theme of reinterpretation/giving new life to one’s own material is interesting and fascinating. Would you like to further elaborate on it and tell us about the conception of these tracks?

RF: I think i just covered the origins of “Barbarians”, and with the Black Asteroid mix, we were looking at getting a couple remixes for Wake Up The Coma but things took a little longer to organize than planned so we just hung onto Bryan’s to add to this album instead of releasing another single. He is also a friend so there wasn’t too much to set up.

This year has been a very difficult one for many people and artists all around the world. We are living a somewhat dystopian reality, albeit a very grounded one and far from the allure of fiction. Front Line Assembly have always been linked to the darker side of sci-fi and apocalyptic scenarios. Did all of this, the isolation, the uncertainty, influenced your recent output?

RF: I think it influenced the album lyrically for sure. Musically I think the lockdowns contributed more just by giving me so much time just to focus on music and work through this entire situation. I moved back to Canada halfway through the album and spent my travel quarantine in my father’s studio I now share so I could focus on mixing the album pretty much uninterrupted. Pandemic silver linings for sure.

Thank you for your time. Anything you would like to add for our readers?

RF: Even with the separations and lockdowns there was an energy to making this album we haven’t had in quite some time. I hope it reflects in the music. Stay safe, and thanks for listening.